The hectic school schedule of July continues with the 2nd leg Co-Curriculum Carnival on Wednesday, 20th July where pupils partook in gadget making and also Survival cooking competition among the uniform bodies. It was an awesome event where pupils demonstrated their skills in building creative gadgets (mainly from bamboos) and also exhibited some sumptuous dishes ala “Survival” (mainly sandwiches, though) – much guidances are learned from their respective teachers, which I think is so cool to have teachers and pupils bonding together. 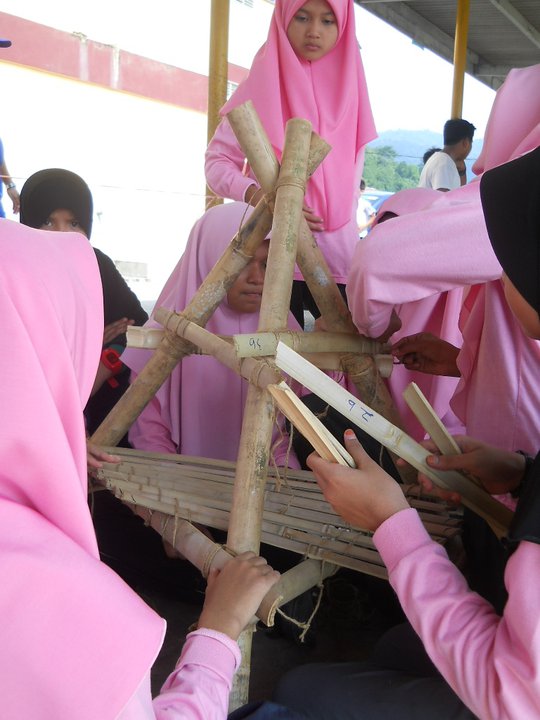 On 23rd July, the school organizes a Charity Dinner or affectionately known as “Majlis Makan Amal” which happens to be a sort-of  annual event for SK Serendah. The objective is of course to serve as a platform to raise viable funds for the benefits of our pupils. Infrastructures and facilities are all closely-knitted with cash flows (wow, it’s been ages since I last use this word!! The jargon that is so ubiquitous when I was in the banking days *nostalgia*); so that’s why we need to raise funds. Alhamdulillah, this year, I am NOT the Master Of Ceremony (MC) as Cikgu Khairul Muzammir, the more-experienced and seasoned teacher in emceeing had been trusted with that responsibility; along with Cikgu Syazana. Alhamdulillah, at least I could enjoy and savoured the meals for that night! Hahahaha. On whole, although the event was a lukewarm, but I guess our objectives and targets achieved – that is to raise funds; as well as bonding the school staffs with the surrounding community. It’s a great platform, I guess. 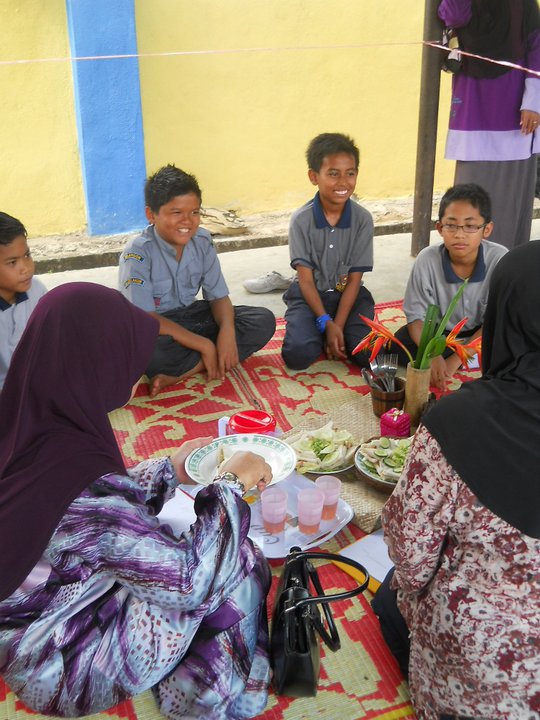 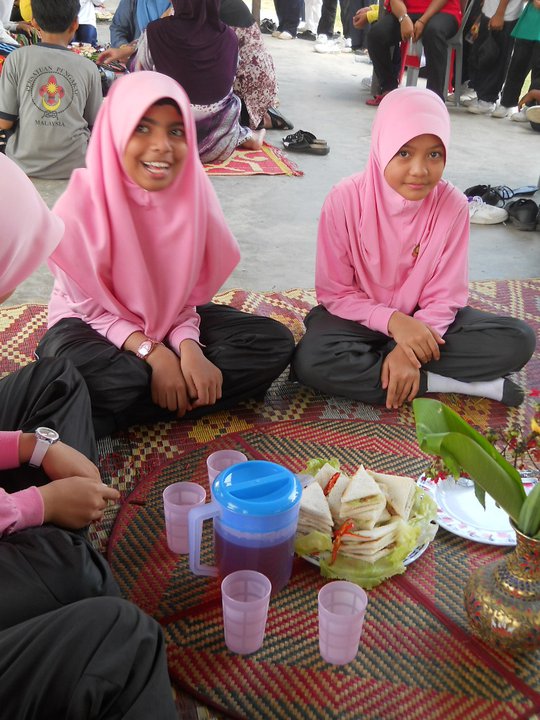 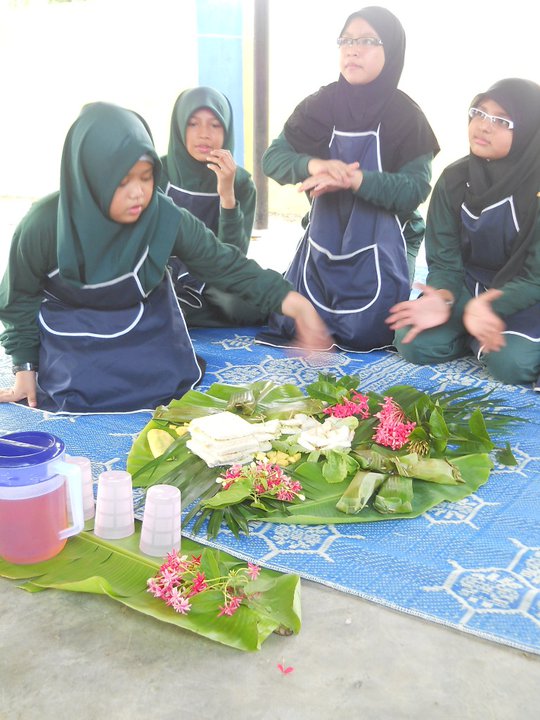 Anyway for the 2nd time, went to watch the anticipating finale of the Harry Potter saga – “Harry Potter & The Deathly Hallows” (Part II); this time I watched it at The Mines.  It was on Monday, 25th July (YES, on weekdays y’all!). For the second time watching, I became more immerse with the flow of the film and really get into the mood of Harry-Potterish -mania. It really a heart-wrenching scene when it came to the part where Professor Snape confessed his love to harry Potter’s mother, Lily Potter to the audiences. And also the part where Maggie Smith who played Professor Minerva McGonagall summoned the statues of Hogwarts to be alive and protect the school. I just feel similarities between us; disciplinarian, no-nonsense, adamantly-stubborn & fierce when the rights are denied – but possesses soft spot in a rightful time and place. When she summoned “Piertortum Locomotor!”; that brought chills, man! 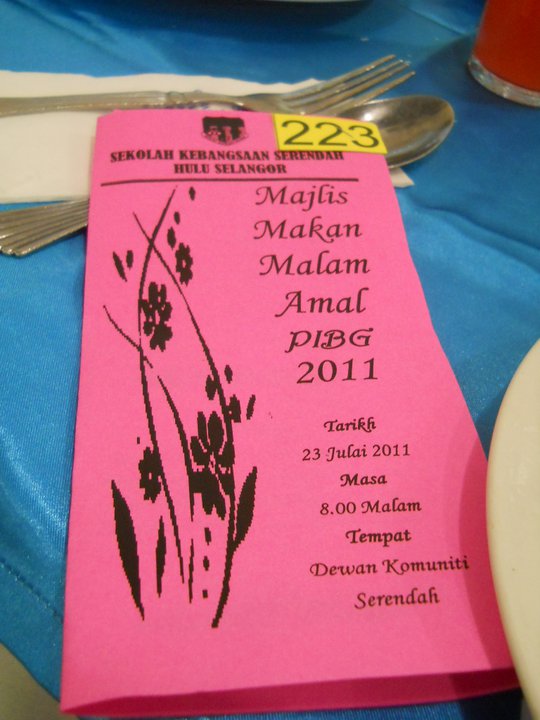 At The Mines, I managed to buy myself a short trench coat which is of course, non of a branded house nor pricey! It’s considerably cheap (if you compare to those trench coats belong to The House Of Burberry or ZARA) and UN-branded; but I feel elated and excited with the facade and texture of the trench coat! I don’t know, I have this weird taste for trench-coats. It ain’t proper to wear in tropical weather as usually, trench coats are donned in temperate seasons when it is rainy. But ….. I DON’T GIVE A DAMN! I do what I like to do, and if you feel like hating that; I guess you have the rights to badmouth me. But… I would say….. FU*K YOU! (awww… shocking? Na’ah!). Oopsie daisie! Can’t wait to experiment it in cool weather – especially for my upcoming VACATIONS! *Weee!* 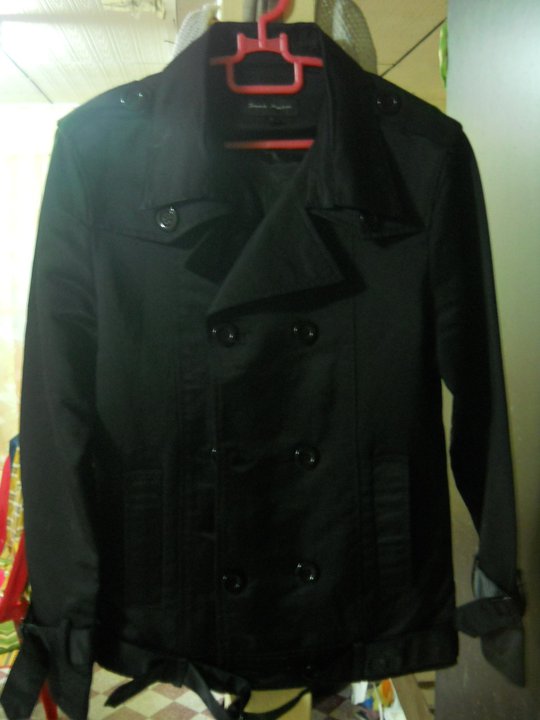 Last but not least, I’ve to cover this. Apparently, Amy Winehouse, the talented English singer-yet-problematic has been found dead on 23rd July. She was 27 years old (Wooo… same age like me; but she was born in 1983). The cause of death is still classified as “unexplained”. I guess, she has gone to rehab forever now. And as usual, Hollywood who always taunts and criticizes Winehouse, began to pour a lot of  ‘sympathy messages & condolences’ and some tribute programmes & discovery biodata. Superficial. Anyway Miss Winehouse, Rest In Peace in the Rehab.