Posted by Shahrill Ramli on September 5, 2011
Posted in: News Of The World. 8 Comments

As at 2nd September 2011, a Malaysian reporter from BERNAMA TV was fatally shot by the Somalian rebel group, the African Union Peacekeepers. The Malaysian convoy was there to assuage the famine catastrophe in Somalia which attracts countless of humanitarians & reporters in order to alleviate the plight. The late Noramfaizul Mohd Nor aged 39; was the father of two children and the only son amongst the 6 siblings. 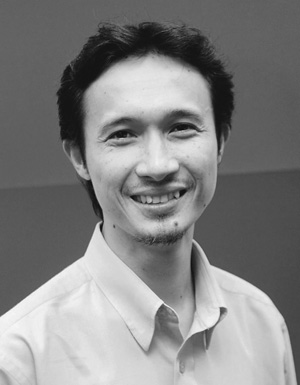 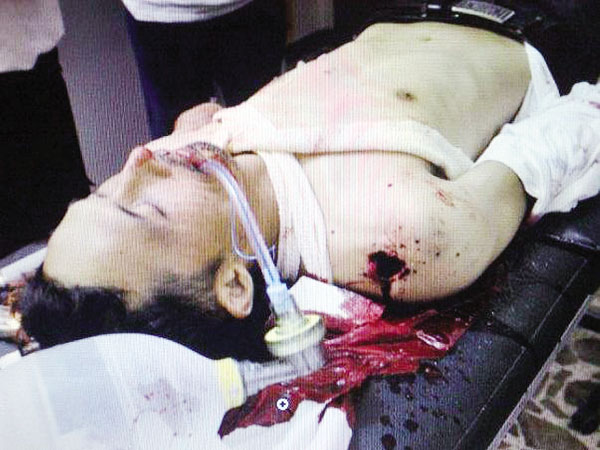 Your heart sank when you see the parents reacted so calm and poised – they embrace Islam teaching firmly as you know they let “the bygones rest with Allah SWT forever.” Who would not be sadden by the lost of their loved ones? But you see the composed manner of the parents, you know; they have strong faith to God SWT; Subhanallah. They don’t screamed or yelled out screeching their lungs out! I admire that courage.

Allahyarham(late) Noramfaizul Mohd Nor is indeed the Malaysian hero. He is amongst countless of reporters slain by terrorists. Remember Daniel Pearl, the American journalist who was killed by the Al-Qaeda and his memoirs was turned into film starring Angie in “A Mighty Heart?” What about Rachel Corrie, the American activist who was killed by the Israeli Defence Force when she acted as a human shield pleading the Israeli to stop bulldozing a Palestinian house? These are tragic stories; but they inspire the humanitarians to do more good things to change the facade of the world.

Al-Fatihah to the Malaysian Hero and a Moslem martyr – Allahyarham Noramfaizul Mohd Nor.