Tasu’a & Asyura : The Sacred Days In 9th & 10th Muharram – The Month Of Fightings-Forbidden.

Yesterday (Tasu’a) and today marked 9th and 10th Muharram 1433 Hijrah and for the Moslems, it is encouraged to perform fasting. The 10th Muharram in particular is affectionately known as “The Asyura” – which loosely derived from the Arabic word “asyara” which means ten. Hence, I performed fasting yesterday and today to commemorate the holy day.

Now, it was said that Prophet Muhammad SAW performed the Asyura Fast ever since back in Makkah (Mecca) as it was considered as a local ritual. When he moved to Madinah (Medina), he found out that the Jews there too, were fasting in the Asyura (1oth Day) as they have their own sacred day which is “Yom Kippur” in the 10th of Tishrei (the beginning month in the calendar of the Hebrews. A year later, Moslems were committed to perform fasting in the whole month of Ramadhan whereas 10th Muharram had simply become an ‘encouraged’ fasting – not a must; but an encouraged one. 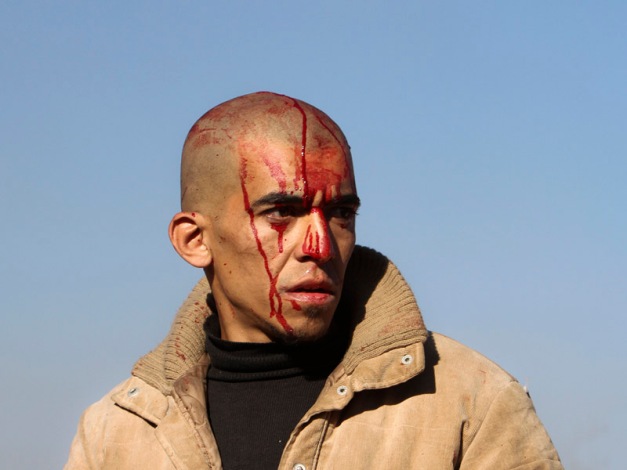 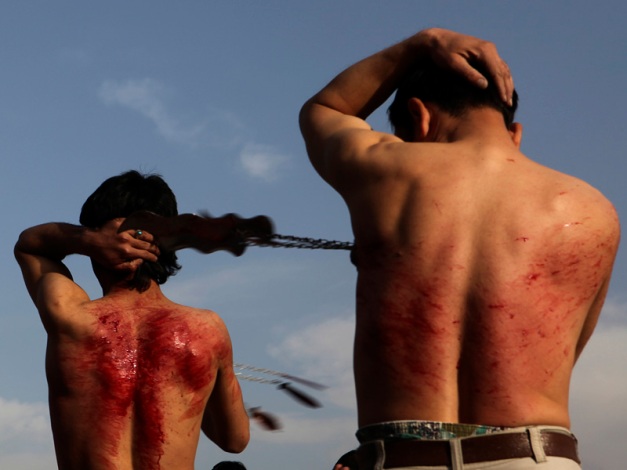 The ‘fiesta of hurting themselves’ or Mourning of Muharram according to The Shi’ites. It was the Shi’ites who killed Prophet Muhammad SAW’s grandson, Saidina Hussein Ibni Ali but they then slandered and accused Khalifah Yazid as the culprit. As an atonement for their treacherous deed, The Shi’ites hurt themselves to commemorate the murder in Karbala. – This is very much the same concept like cilice in Christianity (hurting oneself for atonement) – corporal mortification; and Thaipusam in Hindu. 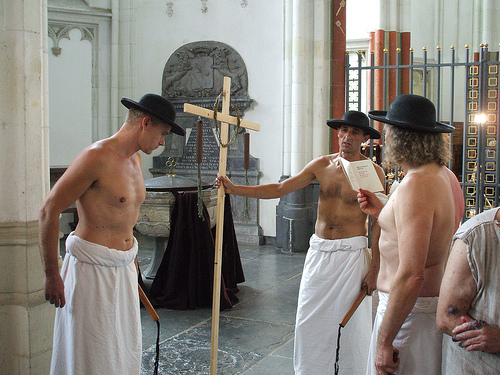 Well, whatever it was that differs Sunni and Shiah on the concept of Asyura, it sure comes to the same focal point that it is the day to be revered and welcomed graciously with the spirit of humbleness and piety. Wallahulam.