Vendetta For Femina : (Justice Against Sexual Sadism!) Episode II – “The Girl Who Played With Fire” by Stieg Larsson.

Posted by Shahrill Ramli on November 28, 2012
Posted in: Novels/Book. 5 Comments

I have finished the second installment of “Milennium” trilogy written by the late Stieg Larsson which is “The Girl Who Played With Fire”. Yeay! It has taken me circa 3 weeks to finish this throughout vacation in Hong Kong as well as daunting task to finish 6 sets of schematic module answer of ‘English For Workplace Communication’ as my part-time side income dish! Still, I managed to finish the novel albeit the ending was somewhat left hanging – a teaser from the author to get the last installment which is “The Girl Who Kicked The Hornet’s Nest”.

My novel. “The Girl Who Played With Fire”.

Like I said in my review on the first novel which is “The Girl With The Dragon Tattoo”; these franchise of novels certainly are my cups of tea. It revolves around the protagonist who seemingly a childlike from the facade but has the strongest will in the inside. I am always drawn to strong characters. I don’t know. Perhaps because it’s being me knowing since I was a little that I am little bit different (you know, having effeminate features, etc) from the others BUT I refuse to let myself repressed or ridiculed or mocked at. I retaliated to whatever that provoked me; I make sure people who hurt me would experience the same agony like what I had – in short it’s all Quod Pro Quo in my principles. I my own best friend.

Lisbeth Salander is being depicted as someone who “never disturb others unless provoked”. I like that because I strongly believe I am like that. I respect those who leave me in peace and I’ll make sure those who mess up my serenity will get their payments. Plus, she has her own moral codes and that is synonymous to me; I am may not be the most angelic person on earth, but I have my own moral codes of what I believe right or wrong and I hold dear to that moral fibers. 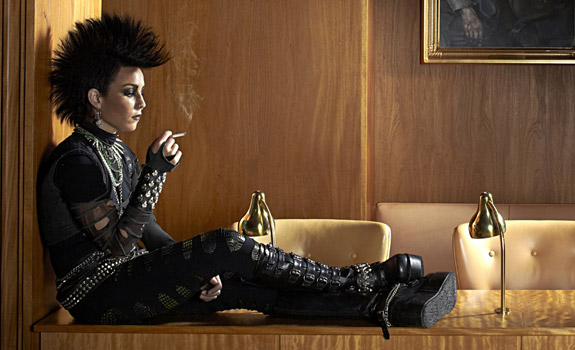 In this 2nd installment, Lisbeth had tried to shun off Mikael Blomkvist, the celebrity reporter casanova who have sexual rendezvouses with countless of women. But somehow, the assassination of 2 reporters who worked from Blomkvist linked Salander back to his life and this had led to unearthing Salander’s dark past and family tree. She was actually the illegitimate daughter of Alexander Zalanchenko, a Russian “Glavnoye Razvedyvatel’noye Upravleniye” or GRU (Russian military intelligence) deported to Sweden. Zalachenko was abusive and violent but all his demeanour was covered by the Swedish authority in the name of  “top secret classified individuals” . Naturally, when Salander’s mother was nearly killed in one argument and the then-12 year- old Lisbeth was so enraged that she tried to kill Zalachenko by setting fire; the authority did nothing against Zalachenko INSTEAD they put Lisbeth to a psychological institution where she was classified as “mentally unstable”. 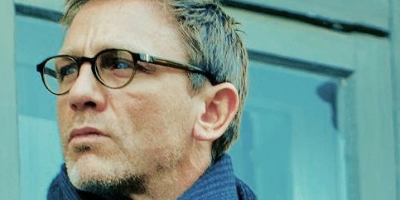 Of course, I won’t be fathoming the synopsis; everyone could read it. But what I want to share is about things that I learnt, consumed or related throughout this book. I was so dam busy during the last week before holidays and I had to fly to Hong Kong for the planned vacation. So I thought of buying this second installment to accompany me during the 4-hours flight to Hong Kong and squeezing time to read between the tentative. It may sounded silly but I felt a jolt of excitement when I read in the page 93 about Lisbeth Salander travelling around the world and came across this :

“She had read about but never seen the pyramids or Angkor Watt. She had never ridden on the Star Ferry between Kowloon and Victoria in Hong Kong…..”

I knew it was trivial but I felt like “a coincidental serendipity” that I was in Mong Kok, Hong Kong at that time; away from my birthplace Malaysia AND I came across that phrase inside a novel that felt so closely related to the protagonist! Yeah, silly but I still want to mention it, anyway!

Honestly as a human, I don’t think I am able to be as strong as Lisbeth. She had the most turbulent childhood and that explained the awkward and emotionless personality. But I am drawn to her spirit. The spirit that dare to fight even the odds are of fat chances; the spirit that never give ups or shrunk when strangers ridicule you; spirit that don’t give a damn and nonchalance about people, etcetera. And she also had some conflicts in herself that I won’t divulge too much as it can be a little bit risky and against the taboo – of which I feel closely related to. 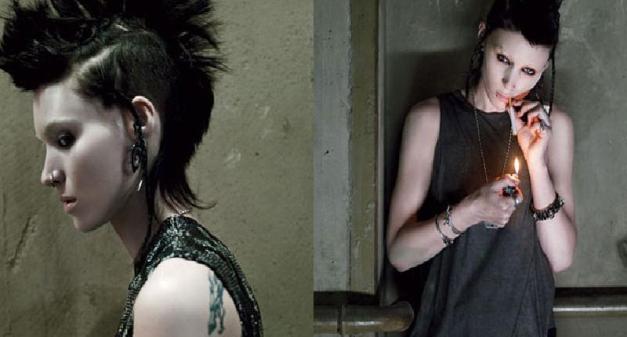 Like a big jigsaw puzzles with its various shapes and sizes to make up the whole picture, Lisbeth Salander’s traits and personalities are multifaceted; and so do mine. And that is difficult. Only people who really have the GENUINE interest and love will be able to cope with my shenanigan and oddities. And to reflect on that at this juncture, I thanked God and I am so grateful to have beloved family and a soul who genuinely be with me through my ups and downs especially in these 3 years of my life of late. Alhamdulillah. Amin!

And as for the book on whole, I just have the highest salute to the author, the late Stieg Larsson for moulding such a complex and strong character; seemingly vulnerable outside but in the inside is very determined. Like I mentioned in my blog entry at https://undomiel84.wordpress.com/2012/10/03/vendetta-for-femina-justice-against-sexual-sadism-the-girl-with-the-dragon-tattoo-by-stieg-larsson/, the character Lisbeth Salander was created out of Larsson’s shame for failing to help a gang-raped victim; and I guessed he did well on the character. In addition to that, he was so knowledgeable on computers and programmes that the way he characterized Salander as a computer hacker is so believable and convincing!

He also mentioned about a medical term “Congenital analgesia” which is the inability to feel pain due to the synapses in the pain receptors could not function properly; and I never knew that! When I checked in Wikipedia (http://en.wikipedia.org/wiki/Congenital_insensitivity_to_pain), it explains everything! See, I learned new knowledge! That is what I love about English-language novel thrillers – the author did research and believable skills to equip the characters with convincing skills. This does not mean I “worship” the Westerners and neglect the local counterparts – I myself have read novels by A. Samad Said, Shahnon Ahmad or even the light-commercial ones written by Ras Adiba Radzi or Ahadiat Akashah – BUT, I have to be honest.

I certainly looking forward for the last installment of this “Millenium” trilogy; Lisbeth Salander IS ready to kick the hornet’s nest! Sometimes, people are derailed from the alignment of what people usually dub as ‘normal” and as I grow up becoming an adult, I learn to embrace my differences. Like what Angie quotes :-

“If being sane is thinking there’s something wrong with being different….I’d rather be completely fucking mental.”

5 comments on “Vendetta For Femina : (Justice Against Sexual Sadism!) Episode II – “The Girl Who Played With Fire” by Stieg Larsson.”