Posted by Shahrill Ramli on January 17, 2014
Posted in: News Of The World. 2 Comments

Racism is a taboo issue. Open secrets. Widely known and some are even practiced till these days; but rarely addressed and spoken about. Personally, I don’t understand the need of racism. Why would one wants to segregate the other solely based on ethnicity or skin-colors? I am glad to say that I was brought up in a very harmonious life where men and treated equal and friends are made irregardless faiths, religions and skin colors. I guess that is why I have no qualm or problem in making friends with people from different races; in fact I have lots of multiracial best friends! The idea is parallel to what has been stipulated in Al-Quran itself in Surah Al-Hujurat (The Rooms), Ayat 13 :-

“O Mankind, indeed We have created you from male and female and made you peoples and tribes that you may know one another. Indeed, the most noble of you in the sight of Allah is the most righteous of you. Indeed, Allah is Knowing and Acquainted.” 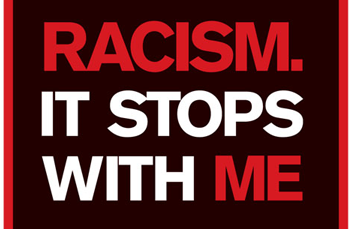 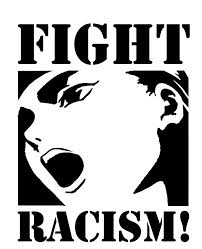 Anyway, I have been writing quite a few entries pertaining racism; for example dated 11th November 2008, I wrote about the dilemma of a biracial parentage person known as “Mulatto” (REFER TO : https://undomiel84.wordpress.com/2008/11/11/black-or-white-discover-the-dilemma-of-biracial-mulatto/) and also religion tension in Palestine-Israel, dated 1st December 2012 (REFER TO : https://undomiel84.wordpress.com/2012/12/01/bloodbath-between-aliyah-nakba-the-never-ending-reality-of-palestine-israel/). I also touched on the late Nelson Mandela who valiantly defied The Apartheid sentiment (REFER TO : https://undomiel84.wordpress.com/2013/12/06/an-adonis-apartheid-fighter-the-epitaphs-of-paul-walker-president-nelson-mandela/). So you can see that the issue has somehow a soft spot in my heart and I really hope that people will stop racism or religion segregation.

Of course, America is considered as the Leader of The World. With the tagline that has become the ‘pride’ of the nation – “American Dream” where everyone in this world can seek prosper, fame and glory if you go to America; it is always a painted image that America is a racial and religion tolerant country. Now, it is interesting to know that the image was tested to the core when an Indian-descent American girl named Nina Davuluri won the title Miss America 2014 on September 15, 2013. Sure, it is one of the highest achievement for Asian-descent American or coloured people to win the coveted crown; BUT the responds echoed the winning were the repulsive parts; especially after she performed the Bollywood dance. 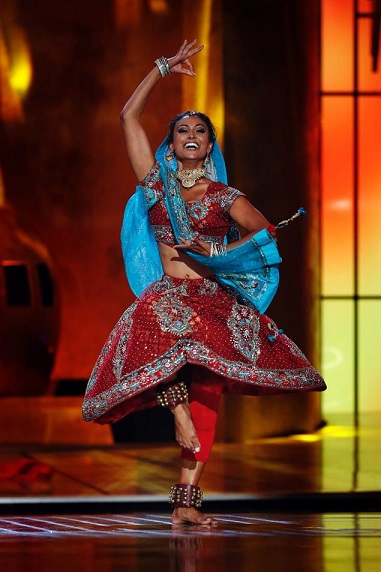 The beautiful Bollywood dance she performed. But after she won, the American ignoramus started labeling her “Arabs”?? Stupidity to the core!

Within minutes after her winning, Davuluri were being taunted with various xenophobic (fearing foreign or different races) remarks in the social medias, particularly on Twitter. You wouldn’t believe that these comments were made by the Americans who proudly professed their racial democracies to the world! Some called her as an “Arab”; “Al-Qaeda-influenced”(not knowing the difference between Arabs and Indians??! DUH!); “un-American”, etc – all because the Miss America 2014 is not a white-coloured caucasian and a blonde like the typical “All American Girl” ethos! It was very shocking to know how shallow-minded these Americans are, while they rudely wanting to rule the world (for Americans, they are definitely of HIGHER STATUS than the Brits and Australians/New Zealanders; what’s more to the rest of the world, no?)!! 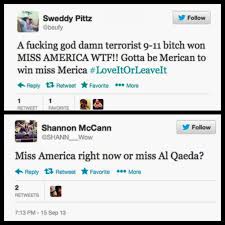 But of course, Nina Davuluri took the controversial spots in the most graceful approach. You could feel the aura when she speaks in the interviews and the poise confidence she emanated even when she was posted some controversial questions. She acknowledged the fact that the image of “All American Girl” isn’t a Barbie-type anymore which is blonde and blue-eyed as she can be a coloured skin or a black-haired – which is more realistic and reflecting the real American demography! Now definitely being an Asian in a Caucasian country isn’t always a bed of roses, huh? It makes you wonder and ponder about the world – crystal clear that Asia is the most racial-tolerant continent in the world! Kudos to Asia! 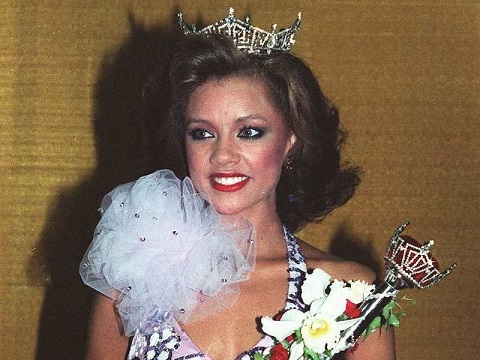 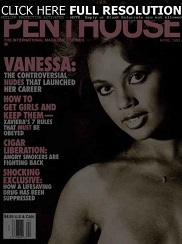 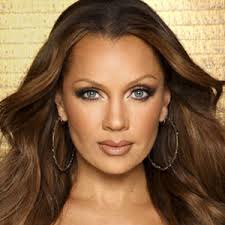 Since we are already in the discussion about racism in Miss America, it is exciting to note that the day Nina Davuluri won the title was exactly the day Vanessa Williams (yes, the actress!) won it as the first Black-American lady, 30 years ago as Miss America 1984. Now, her story wasn’t shy from scandals and controversy, either. Upon her winning, she received death threats and hate mails as a coloured black lady who was seen “unfit” to win the title because she defied the All-American Girl image. But of course with her nude scandalous photos arisen 10 months after her reign, she was forced to step down but bounced back by carving career in singing arena and of course as we all will know, the haunting songs like “Save The Best For Last” and Pocahontas theme song “Colors Of The Wind” were sung by this beautiful lady.

There are actually a lot of interesting stories to etch about racism especially in America. With Barack Obama as the President, you thought it will die, isn’t it? Nope. Well, I know that perhaps some Malaysians who read this will go like – “Hey, even in Malaysia we have that racism, religion segregation, etc” which will then lead to political inclination (you know how Malaysian think these days, right? *Yawn*). But I would say whatever tensions that we have here in Malaysia, the amount is merely a drop in the ocean to the ones faced by Asians in other Caucausian countries. You may hear all the “bed of roses” stories from those Asian immigrants who live abroad, but there’s no place like Asia.

The Klu Klux Klan. The movement of White Power supremacy in the mid 1950s. The ghost of American racism but the smithereens still live on.

So, the question remains – Why the racism? Why not look beyond the skin-colour? Sigh.