2014, The Year Of A Double-Edged Sword : The Resolutions Check-list.

In a few hours of Malaysian time, clock will strike midnight leaving 2014 as mere nostalgia; with new dawn of 2015 approaches. Looking back, 2014 has been a year of challenges for myself as well as my beloved nation, Malaysia. We weather the murky water and we brave the uncharted territories. 2014 proves to be lethal but at the same time it teaches me on how to cope with reality fatalities.

Based on my 2014 resolution entry as per 1st of January 2014 via https://undomiel84.wordpress.com/2014/01/01/a-moon-in-the-twilight-the-year-2014-health-wealth-stealth-to-dismantle-the-comfort-chrysalis/, I have set my goals on two main things which are, Alhamdulillah; I have managed to accomplish :-

I felt honoured that I was chosen to visit The House of ALLAH on my 30th birthday which was 1st of June; and I am also happy that I finally can do what I want which is to study Social Science (I really feel this field is my calling; it is what I aspire to do and to dedicate my life as a researcher, Insya ALLAH); away from my Science (Microbiology Degree) background!

2014 also witnessed a few new experiences and my attempt to push my envelope :- 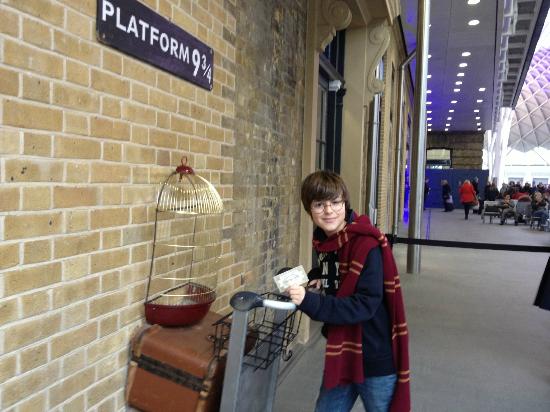 With the MH370, MH17 and QZ8501 flights fiasco, as well as the recent flash flood in the East Coast and some parts of West Coast, Malaysia is having tough year in 2014. I have my own term of sadness to deal with, this year :-

On whole, 2014 is indeed a double-edged sword. A year of greenhorn adventures that are both beautiful and lethal. I have no choice but to be strong and put brave face ahead. Well, like what Angie said :-

“Without pain, there would be no suffering, without suffering we would never learn from our mistakes. To make it right, pain and suffering is the key to all windows, without it, there is no way of life.”

I wanna be strong and cool like her. I can emulate her bravery in this life. I’ve got to.

3 comments on “2014, The Year Of A Double-Edged Sword : The Resolutions Check-list.”