My Promise @ Ayat Ruqyah For Islamic Exorcism & Serendipity Of Serenity.

Posted by Shahrill Ramli on July 24, 2015
Posted in: My Promise @ Road To Recovery. 4 Comments

The zenith of my melancholy emerges today. I was told that on Saturday, the whole day would be dedicated for an Islamic approach and it could take the whole night. So, I thought perhaps we could meet up tonight after 3 weeks – and I also plan to fly back to Jitra for Saturday & Sunday. All was manageable; until I received the call circa 6 p.m.; after I bought meals for my Iftar (my 3rd day of Syawal Sawm a.k.a. Fasting).

I was told that the body felt extremely lethargic and hence, the rendezvous tonight wouldn’t be materialized, as per planned. I was fine with that but it’s just because it has now been 3 weeks since the isolation, and I haven’t have any glimpse of the physical, just yet. My heart thumped when I was told that a lot of the friends & colleagues acknowledged the extreme shrinking of the sturdy to scrawny. The voice sounded very tiresome and I became more anxious when I was told perhaps that was because of the sleepless state as well as the deterioration of appetite to eat. The cheerful voice that used to tease and provoked me whenever there were to be any chances – has lost its zestfulness. That really make me sad.

Suddenly, a new news came about. I was told that tonight, a friend who knows someone who is good with Islamic approach will take a look. There would be recital of Ayat Ruqyah to ‘alleviate the possibilities’. My heart beat faster. This is worse than I thought. I broke down a bit but managed to reinstate my composure – I remembered what Siti Nurhaliza quoted in the interview that although she felt sad seeing the meager state of her injured husband, she said she had to remain stoic (or rather to be seen stoic) so that her husband will have the spirit – I need to be as strong as that, too! 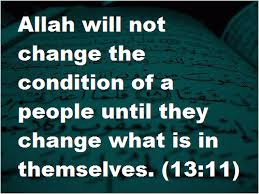 We try. We will fight – with ALLAH’s grace.

For those who are not familiar; Ayat Ruqyah are Quranic verses that are usually used to exorcise djinns, devils, etc. As Moslem, we believe there are the possibilities as Islam acknowledges the presence of the mythical beings as they are also creations of ALLAH SWT. Apart from science approach (REFER to https://undomiel84.wordpress.com/2015/07/23/my-promise-my-sncere-sacrifice-is-our-placebos/), I also believe in the spiritual medication. This should go hand-in-hand with modern medical approach.

Nevertheless, after the telephone conversation took place, the melancholic overwhelmed feeling overpowered my composure. I began to cry and sob. All the memories of 5 years played in my mind. It began to dawn to me that perhaps this could be the end of my happy life I have been leading for the past 5 years. How could I not well up? My mind flashed back from 2010 :-

Someone who saw me when I dwelt in that wooden house with bats; someone who chauffeured me when I  only had a bike; someone who helped with my housing loan relentlessly (even making some urgent calls to the procrastinating officer of Kementerian Perumahan); someone who loyally waiting to dine with me after my every Master’s Degree classes (mostly just to keep me well-fed after focusing so much in my classes and dash back-and-fro from school to UPM);  – someone who is seemingly intimidating from the outside but on the inside, comes with the most sincere heart, kind & genuine.

So, how could I not be overwhelmed when I think about all the kindness shown to me for the past 5 years, despite my childish tantrums and antics? It is the heart. It is the soul. So, how could I desert when I am mostly needed, now? Now as an orphan although as much as we are already in ripe age, losing parents will have tragic scar. I cried when I remembered the words :-

“I have no one else in this world. I can only depend on you, now I am in this helpless state of health”.

I felt I am not as strong as I thought I would be. But I won’t give up. I can’t be too emotional. It won’t help us. But strong will can help us to survive. We will fight – to live.

After Isya’ at UPM Mosque just now, I heard in IKIM.fm on stories of Prophet Yaakub A.S. (Jacob). He was tested by ALLAH SWT with various challenges that could rip any men’s sense of patience; from one to another. But he persevered. I felt that ALLAH SWT deliberately destined me to listen to this. It was as if ALLAH’s way of telling me to be patient. I know it sound silly or to good to be true; but that’s what I felt. And while driving, I became so overwhelmed that I began to cry madly – when coincidentally, a song entitled “Tenang” (Calm) by Opick (an Indonesian religious singer) was played! 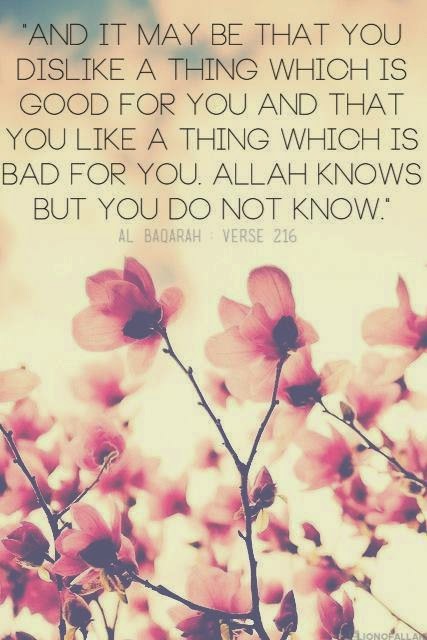 I felt it was ALLAH’s sign for me to keep myself calm; that ALLAH SWT actually hears my prayers and plights, despite my weaknesses as a flawed Moslem. As I am jotting these words, I am still crying – thinking about ALLAH’s love and the blesses bestowed to my life, despite me not being the best Muslim. With the lyrics sung, I felt that ALLAH is giving me signs for me to stay calm – to go through these with open heart. Accept every Qada’ & Qadar; and come what may.

To keep crying until my eyes swell will not solve the problem. It is good to express the anxiety and sadness with tears once a while; but I vow not to let that conquers me. I will try to be strong. I need to be strong. I must be strong. This is life, the reality.